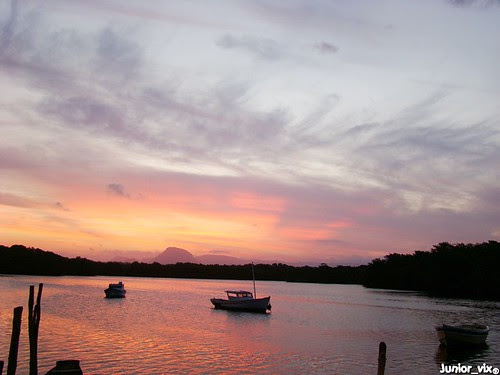 Love to walk on the beach early in the morning!! And than to spend the morning sunbathing feelling the weak rays of the sun during the early morning... Then i like to come back again to see the sunset.
Where i live the sunset colors are a bit diferent, believe it or not, it's blue, white and pink. That's why my city's flag is blue, white and pink - it's the only flag in the world that has pink on it.
(in picture doesn't show it well, but sometimes it's pretty pink!!)


Here some Popular Brazilian music to you guys!
It's a nice song to hear while calmy sunbathing...


Music AZUL by the singer Gal Costa and Djavan. Tranlation by H-SAMA.

Do céu ficar azul
that the sky turns blue

Do céu perder o azul
and the sky loses it's blue

Buscar ali
get there


*BIG NOTE = you know how  collors express feelings?
Like "blue" in english would mean something like a bit depressive??


-see that i use the word "sweet" a lot in the translation, but that i couldn't help!
The singers uses a lot of sweet talk to express love / peace /calm (maybe) -as if talking to a sweetheart or a child...
english musica video 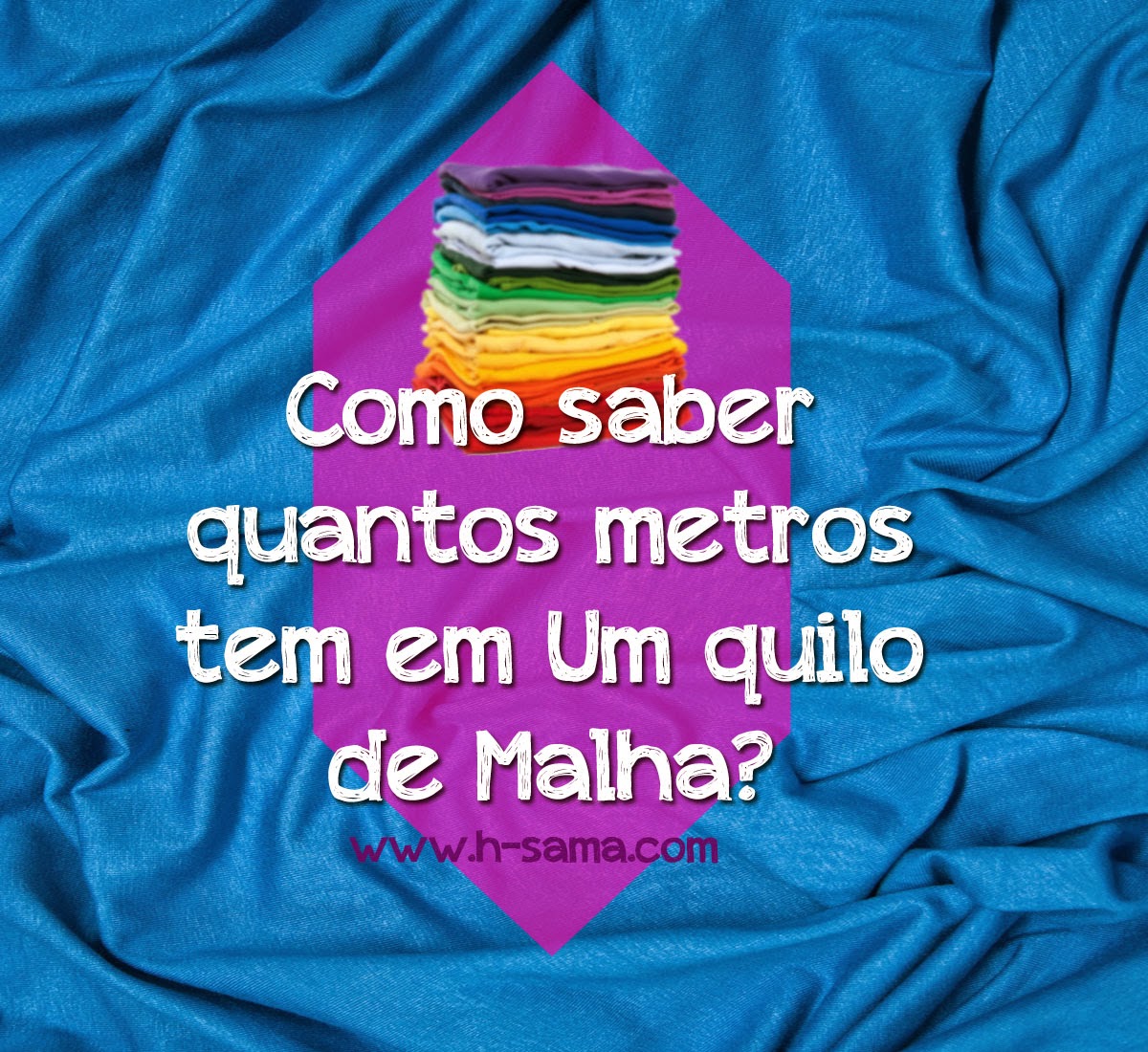