I love love love this song . And I love dancing it as well.

It's a samba by the master Jorge Aragão.  Of course samba itself is an african origined type of music but this one has parts very similar to the african songs - which is delicious to dance! If you haven't ever danced, you should: Step your feet in the ground with the beat and try to clap your hands in the rhythm. Fun, Fun, Fun!

This song has a very deep background: apartheid. We didn't have it in Brazil, but the prejudice is still everywhere in the world. A lot has improved but still, we cannot forget we are all brazilians. I truly hope the US would one day realized there's no such thing as irish-american, italian-american, african-american, whatever... just americans. Different names separate people.

Elevador é quase um templo / the elevator(lift) is almost a temple **(i think he's being exagerated to show the gravity of the matter)
Exemplo pra minar teu sono / An example to ruin your sleep
Sai desse compromisso / Don't compromise with that
Não vai no de serviço / don't go inside the service one
Se o social tem dono, não vai... / if the "social one" has an 'owner', don't go *( the social one was supposed to be the white people one, because the 'service elevator' used to be the 'niger one", but every one should use it during working, not just black people)

Quem cede a vez não quer vitória / who gives away one's chance, doesn't want the victory
Somos herança da memória / we are the heritage of the memory
Temos a cor da noite / we have the color of the night
Filhos de todo açoite / Daughters and Sons of the every lash
Fato real de nossa história / A real fact of our history 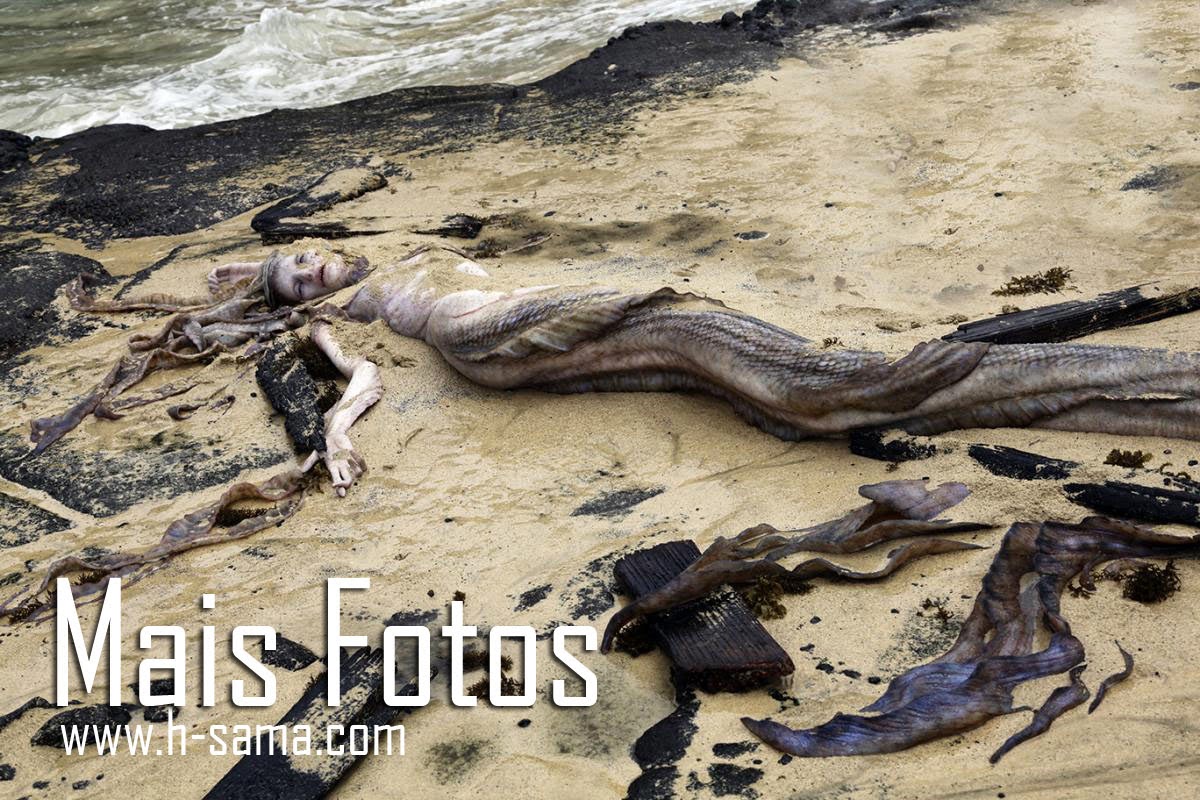